Songs of Sacrilege: ’74 No by The Magnetic Fields 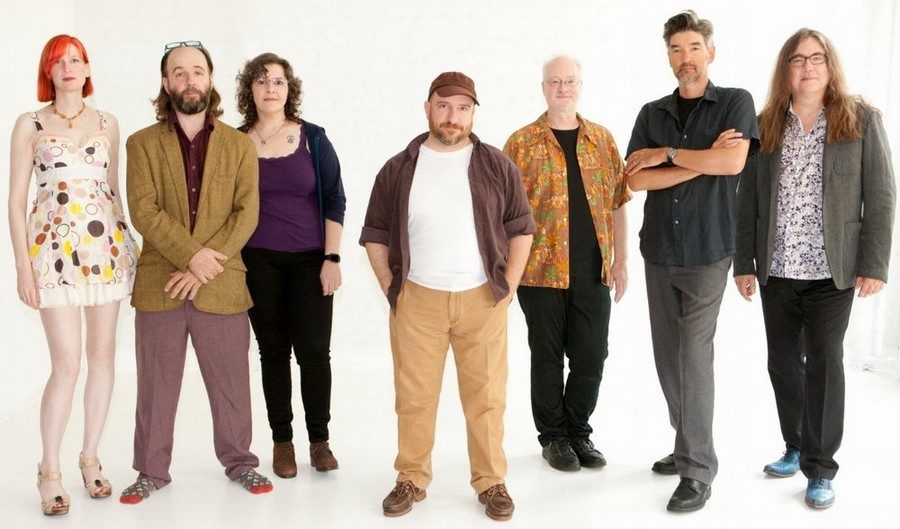 Today’s Songs of Sacrilege is ’74 No by The Magnetic Fields.

Is there a man in heaven looking out for you?
Is there a place dead loved ones go?
Is there a source of wisdom that will see you through?
Will there be peace in our time?
No

We knew Karmu, a faith healer—the black Christ, he said—
Laying his hands on high and low
Did he cure colds and cancer, and bring back the dead?
Did he refuse donations?
No

My mother believes that this physical universe
Is a big holographic show
And she says someday science’ll catch up with her
Has she a shred of evidence?
No