Songs of Sacrilege: I Believe in Father Christmas by Greg Lake 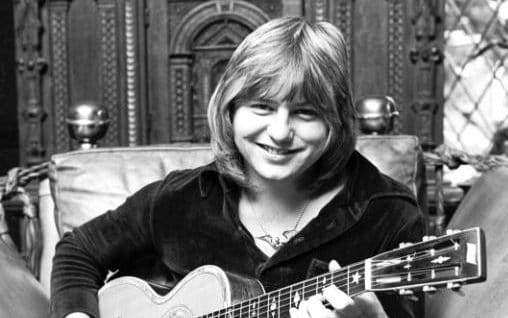 Today’s Song of Sacrilege is I Believe in Father Christmas by Greg Lake of Emerson, Lake, and Palmer. Lake died yesterday at the age of 69.