Songs of Sacrilege: I Won’t Say the Lord’s Prayer by The Wonder Years 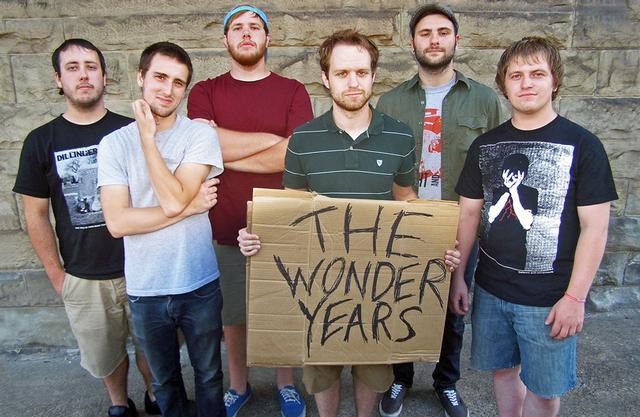 Today’s Songs of Sacrilege is I Won’t Say the Lord’s Prayer by The Wonder Years.

[Verse 1]
It’s a series of bars, thrift stores and churches lining the streets
While women with gold crosses push kids into half-formed beliefs
If Lot was righteous, I think I’d rather not be
We lean on fences built from out-dated morality
It’s a gang mentality
It’s a dangerous thing
They don’t ask you to think
Just to repeat after me
And assume you’re too careless to look at it critically
You’ll stop progress if it contradicts what you’re told to believe

[Refrain]
I refuse to spend life on my knees

[Verse 2]
These billboards that flaunt these scare tactics
Make me think you’re only good if you’re afraid of being punished
Every single Sunday, church bells wake me up
But it’s never enough to pull me out of bed

[Refrain]
I refuse to spend life on my knees