Songs of Sacrilege: Only the Good Die Young by Billy Joel 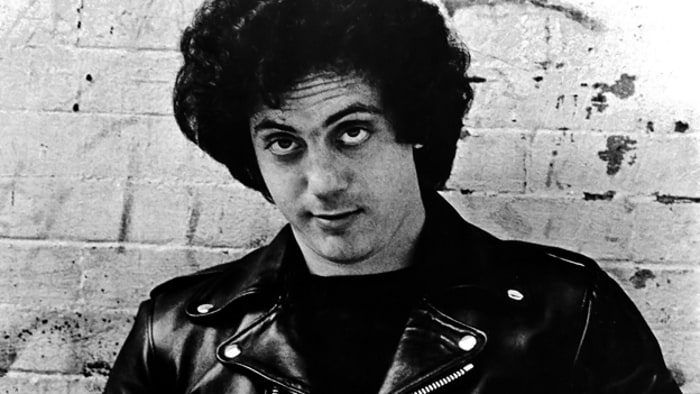 Today’s Song of Sacrilege is Only the Good Die Young by Billy Joel.

Come out, Virginia, don’t let me wait
You Catholic girls start much too late
But sooner or later it comes down to fate
I might as well be the one
They showed you a statue and told you to pray
They built you a temple and locked you away
But they never told you the price that you pay
For things that you might have done…
Only the good die young

You might have heard I run with a dangerous crowd
We ain’t too pretty, we ain’t too proud
We might be laughing a bit too loud
But that never hurt no one
So, come on, Virginia, show me a sign
Send up a signal I’ll throw you the line
The stained-glass curtain you’re hiding behind
Never lets in the sun
Darling, only the good die young

You got a nice white dress and a party on your confirmation
You got a brand new soul
And a cross of gold
But, Virginia, they didn’t give you quite enough information
You didn’t count on me
When you were counting on your rosary

You say your mother told you all that I could give you was a reputation
She never cared for me
But did she ever say a prayer for me?

Voices of Reason sing Only the Good Die Young A capella