Songs of Sacrilege: From God’s Perspective by Bo Burnham 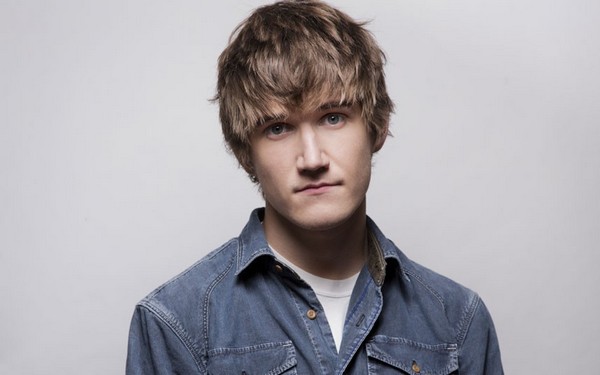 Today’s Song of Sacrilege is From God’s Perspective by Bo Burnham.

[Bo Burnham]
Um…there’s things I don’t want to be miss construed my act I feel off and on. I don’t wish you leave in my shell, thinking that I think I know better than people, or that I think I am better then people in general. Okay, I will put it up there. This is a song from the perspective of God

[Bridge 1]
You shouldn’t abstain from rape just because you think that I want you to
You shouldn’t rape because rape is a fucked up thing to do
(It’s pretty obvious just don’t fucking rape people
I didn’t think I had to write that one down for you.)

[Bridge 2]
You shouldn’t abstain from pork just cause you think that I want you to
You can eat pork, because why the fuck would I give a shit?
(I created the universe you think I’m drawing the line at the fucking deli aisle?)

[Hook 3]
You pray so badly for heaven
Knowing any day might be the day that you die
But maybe life on earth could be heaven
Doesn’t just the thought of it make it worth the try?