Songs of Sacrilege: The Story of Isaac by Leonard Cohen 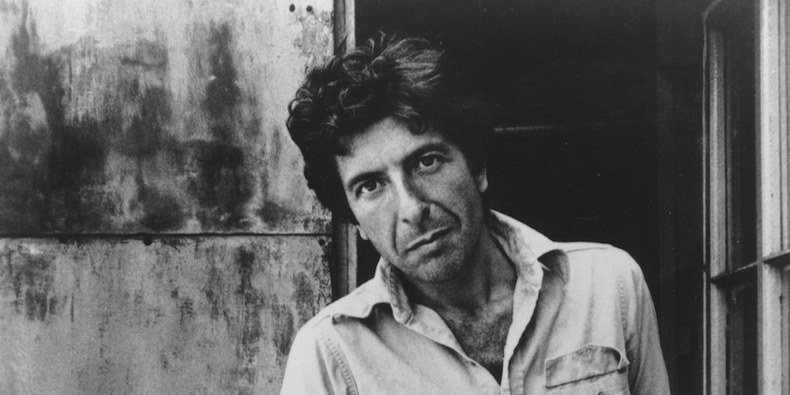 Today’s Songs of Sacrilege is The Story of Isaac by Leonard Cohen.

The door it opened slowly
My father he came in, was nine years old
And he stood so tall above me
His blue eyes they were shining
And his voice was very cold
He said, “I’ve had a vision
And you know I’m strong and holy
I must do what I’ve been told.”
So he started up the mountain
I was running, he was walking
And his ax was made of gold

Well, the trees they got much smaller
The lake a lady’s mirror
We stopped to drink some wine
Then he threw the bottle over
Broke a minute later
And he put his hand on mine
Thought I saw an eagle
But it might have been a vulture
I never could decide
Then my father built an altar
He looked once behind his shoulder
He knew I would not hide