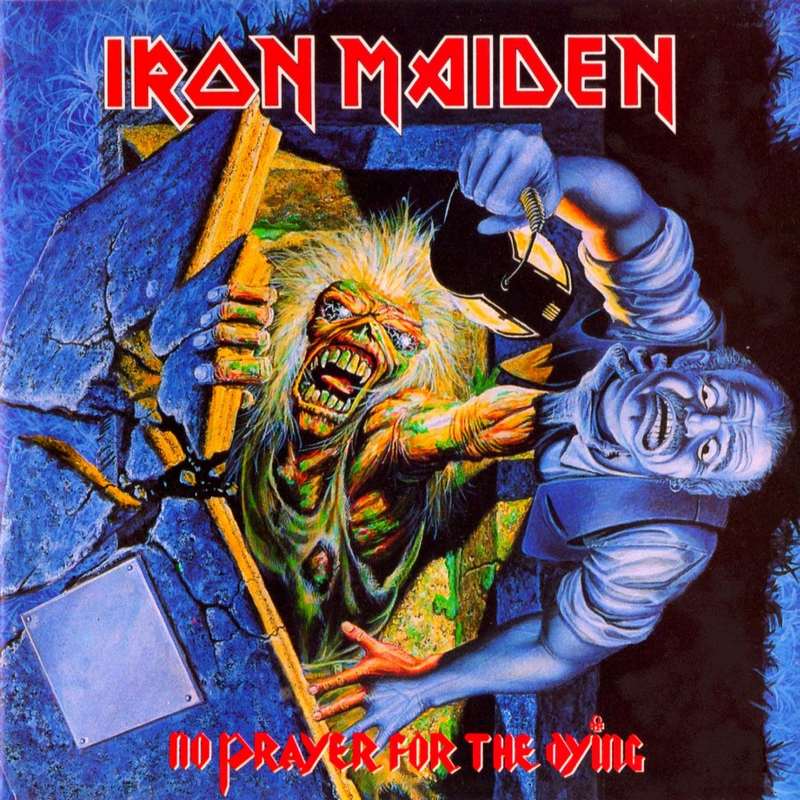 Today’s Song of Sacrilege is Holy Smoke by Iron Maiden.

Believe in me – send no money
Died on the cross and that ain’t funny
But my so called friends are making me a joke
They missed out what I said like I never spoke
They choose what they wanna hear – they don’t tell a lie
They just leave out the truth as they’re watching you die
Saving your souls by taking your money
Flies round shit, bees around honey.

[Chorus]
Holy Smoke, Holy Smoke, plenty bad preachers for
The Devil to stoke
Feed ’em in feet first this is no joke
This is thirsty work making Holy Smoke

Jimmy Reptile and all his friends
Say they gonna be with you at the end
Burning records, burning books
Holy soldiers Nazi looks
Crocodile smiles just wait a while
Till the TV Queen gets her make up clean
I’ve lived in filth I’ve lived in sin
And I still smell cleaner than the shit you’re in