Songs of Sacrilege: Set Your Monster Free by Quiet Company 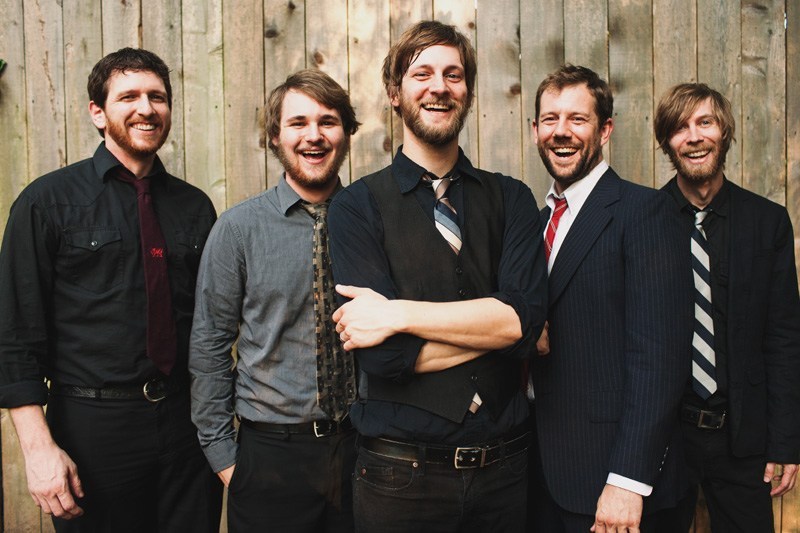 Today’s Song of Sacrilege is Set Your Monster Free by Quiet Company, an American rock band from Austin, Texas.

Daughter, I once thought that I had angels in my room. They were sleeping on my fan while I was dreaming of you. And daughter, I once had such desire to believe that our lives had been planned out by an unseen deity, but you don’t have to waste your time holding on to beautiful lies

Daughter, I once knew that everything that I believed was good, and fair, and true, and consistent with my needs. But daughter, I am wrong almost as often as I’m right. So daughter, just be strong enough to make up your own mind, because you don’t have to waste your time, holding on to beautiful lies